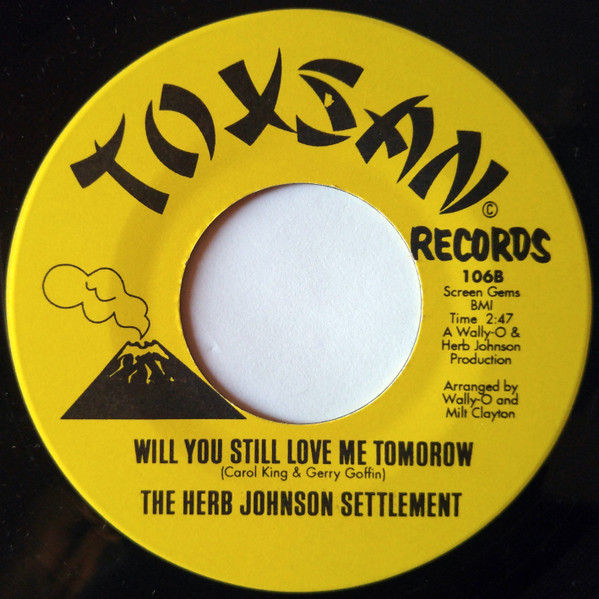 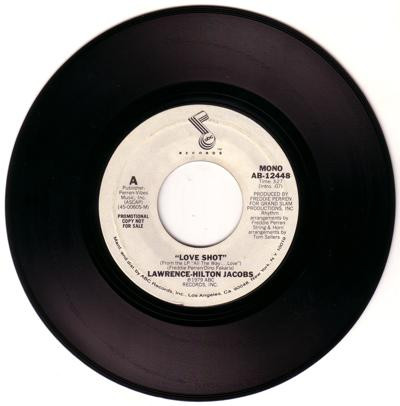 The Softiques
Bashful (I'm That Kinda Girl) / Two Kinds Of Boys
This slice of frighteningly rare raw Northern Soul would set you back £3000+ if you could find someone to sell you a copy. A record so rare it's never ever been on ebay.Recorded at Sheldon Studios in Chicago and sounding like both sides were recorded in one take, it's very raw for a studio that took pride in its recording quality. Reissued in 2009 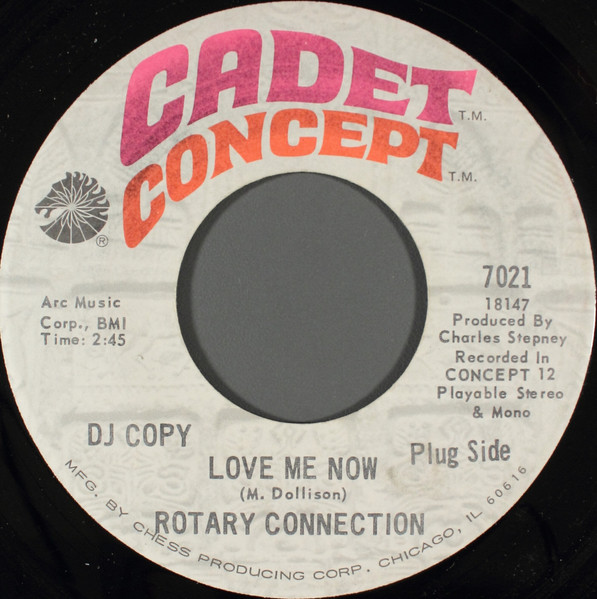 Rotary Connection
Love Me Now
Rotary Connection was an American psychedelic soul band, formed in Chicago in 1966. The band released their self-titled debut album in late 1967. It had various styles, borrowing heavily from pop, rock, and soul. Released in 1970 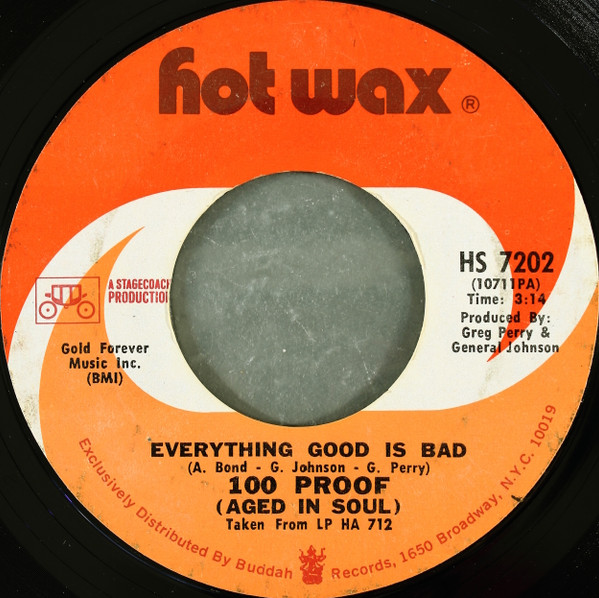 100 Proof (Aged In Soul)
Everything Good Is Bad / I'd Rather Fight Than Switch
1972 US Funk by "100 Proof Aged In Soul" Funk - soul group, formed in 1969, Detroit, Michigan. Associated with The 8th Day Put together by Motown songwriting team Holland-Dozier-Holland, they signed to Hot Wax. They released two albums, and their biggest hits is "Somebody’s Been Sleeping" which sold over one million copies and went gold.

HE3 Project
Make It Sweet / We All Have Our Own Lives
2009 Limited pressing of 300 copies. Brilliant alternative take from Coke Escovedo. 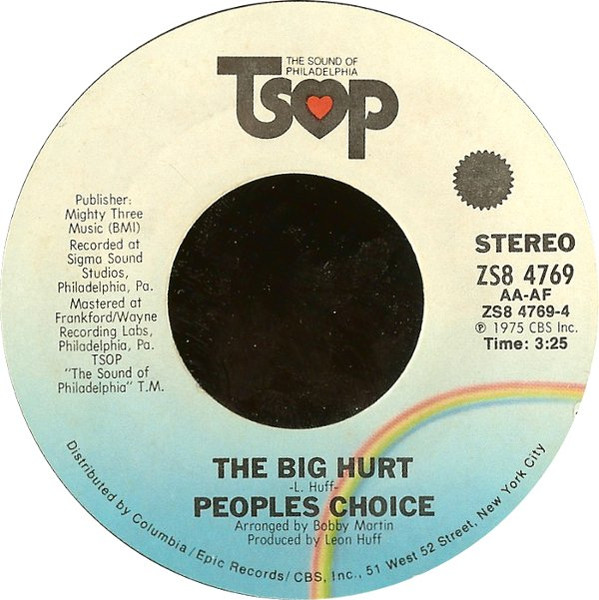 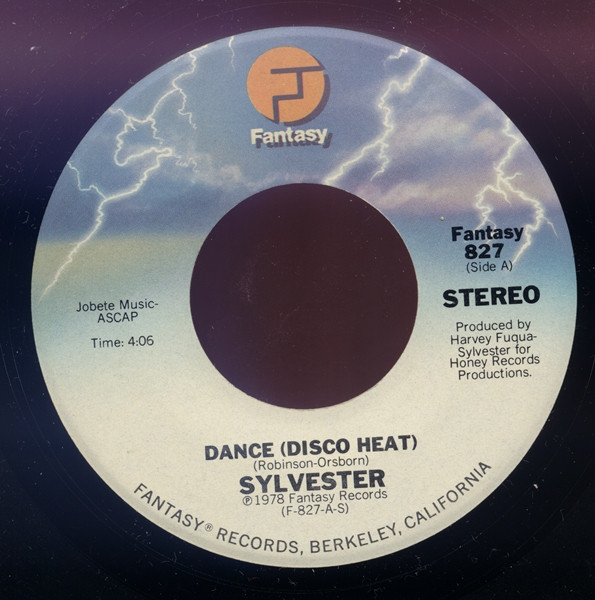 Sylvester
Dance (Disco Heat)
1978 Us Disco by "Sylvester James, Jr." Known and performing mononymously as "Sylvester", he is considered one of the first Hi-NRG artists and the first “male diva” of disco.

Gene Chandler
Get Down
Both tracks are taken from the 20th Century-Fox album "Gene Chandler - Get Down". released in 1978, has stood the test of time. With the title track becoming a Disco classic 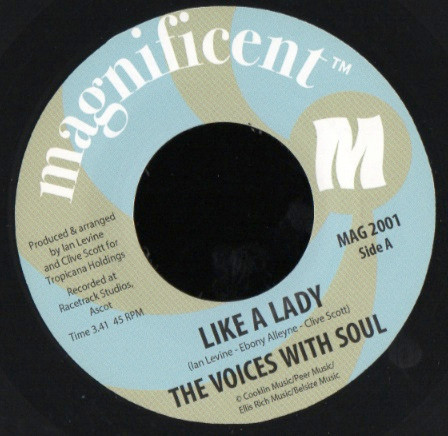 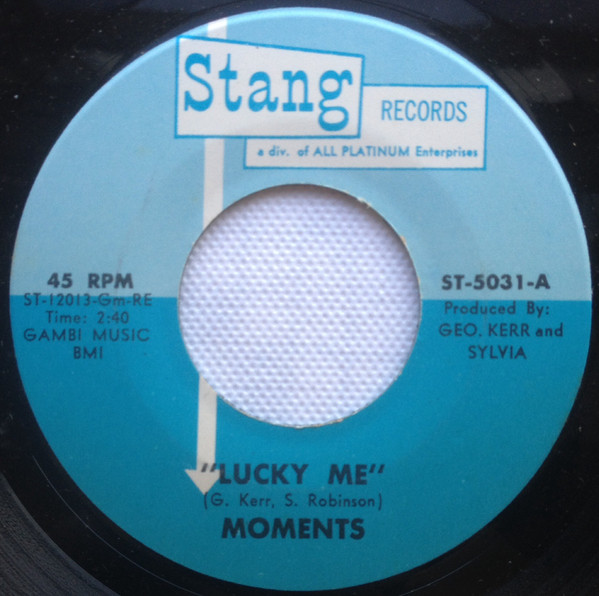 The Moments
Lucky Me
1971 US Soul by "The Moments" Soul vocal trio. Formed in Washington in the mid-'60s. Larry Mizell & Fonce Mizell with Freddie Perren 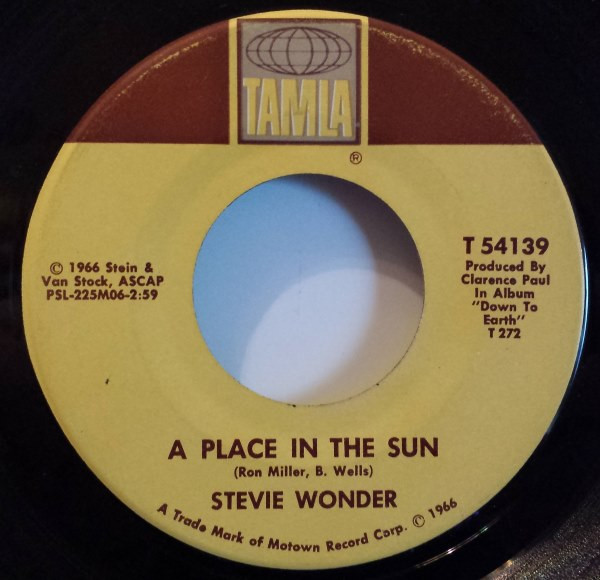 Stevie Wonder
A Place In The Sun
Stevie Wonder’s hit song “A Place in the Sun” is a good example of this weather-as-metaphor tradition. He recorded this Motown hit at the ripe old age of 16 in 1966. This song was one of Stevie Wonder’s first to contain social commentary, hinting at his political activism to come. 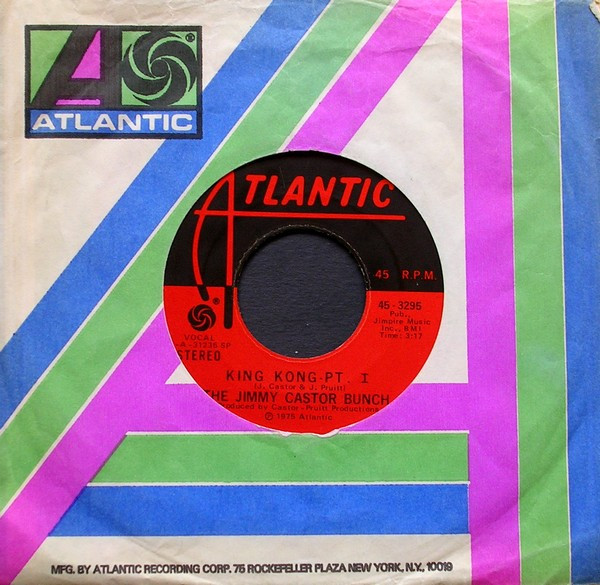 The Jimmy Castor Bunch
King Kong
1975 US funk by The American soul/funk/disco group with an occasional latin touch. Led by Jimmy Castor, also featuring Gerry Thomas who was at the same time member of The Fatback Band. 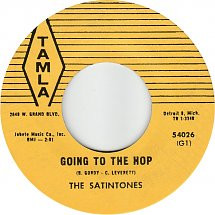 The Satintones
Going To The Hop / Motor City
2015 Classic funk/ soul Reissue from 1959 by "The Satintones" an US soul group. First group to record a single for Motown.

The Chi-Lites
Homely Girl
Soul/Funk group formed in 1959, Chicago, Illinois, led by Eugene Record originally called Hi-Lites. The 'Chi' in the Chi-Lites' name was derived from their hometown Chicago. They released 15 albums between 1969 - 1990 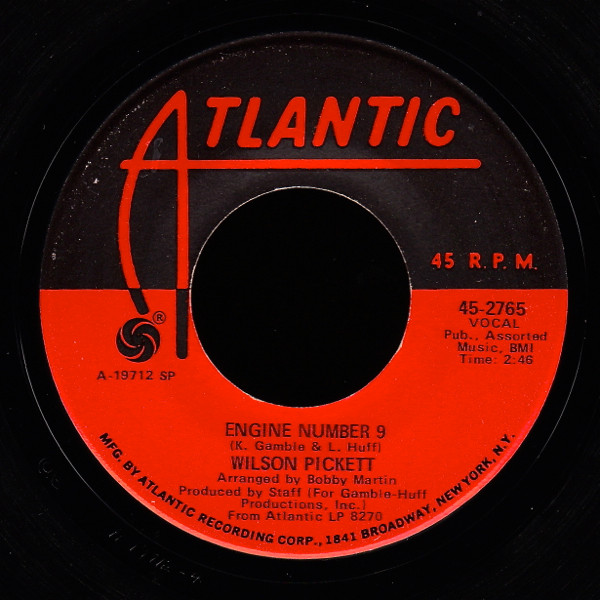 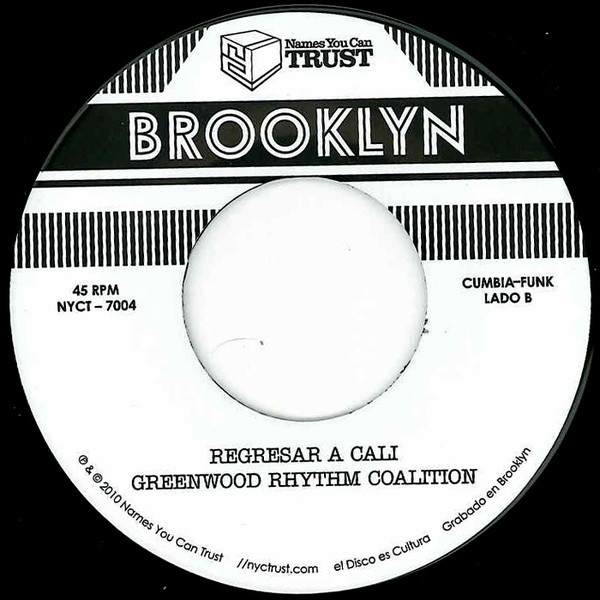 reenwood Rhythm Coalition
Cumbia Kikuchi
Greenwood Rhythm Coalition is back with a couple of low-slung tropical bubblers. Cumbia Kikuchi crackles with a hypnotic horn line and pawn shop synths, chugging along relentlessly like a Peruvian space cowboy on mellow coca leaves. Regresar A Cali nods to lowriding funksters in both the Colombian city and its American namesake a bit further up the Pacific coast, playing kinda ruff with a Zapp-esque synbass that tangles with tropical guitar and percussion. Released in 2010 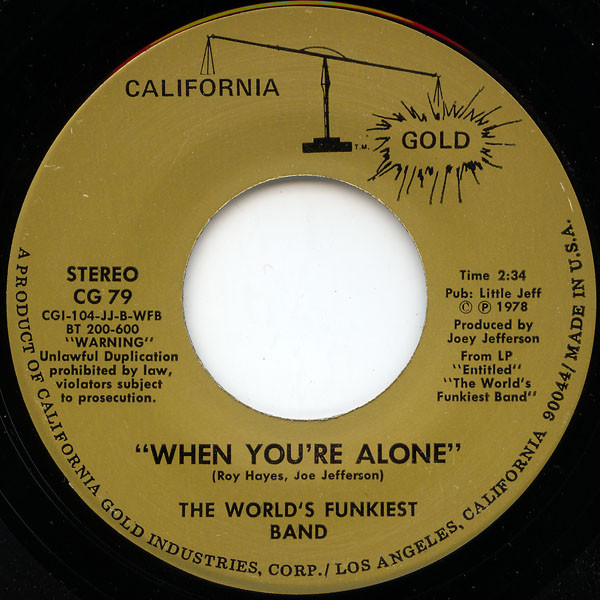 The World's Funkiest Band
I Feel Your Love (Coming On) / When You're Alone
1978 Classic Soul From LP "Entitled" "The Worlds Funkiest Band". A Product of California Gold Industries, Made in U.S.A. 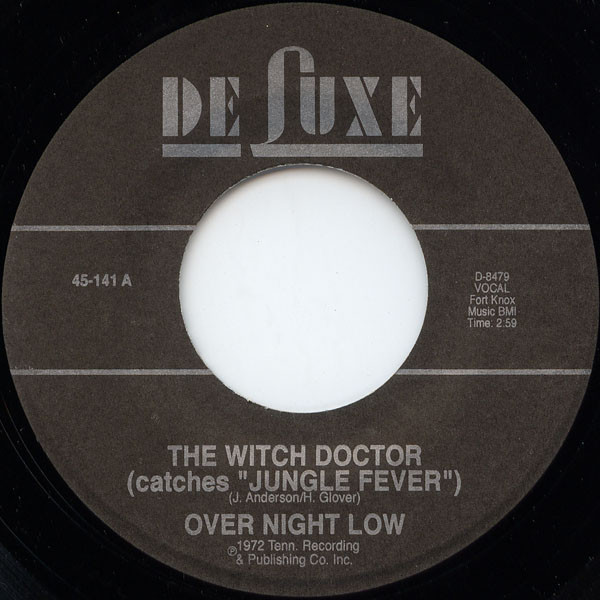 Over Night Low
The Witch Doctor (Catches "Jungle Fever")
1999 Reissue of 1972 Classic US funk from the band "Over Night Low" Previously known as the Ohio Majestics. 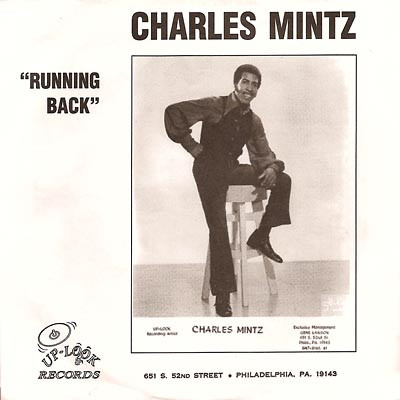