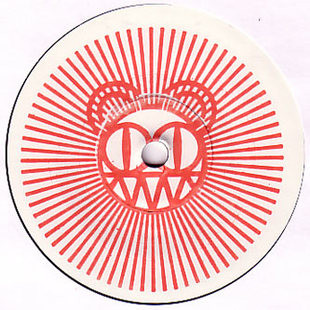 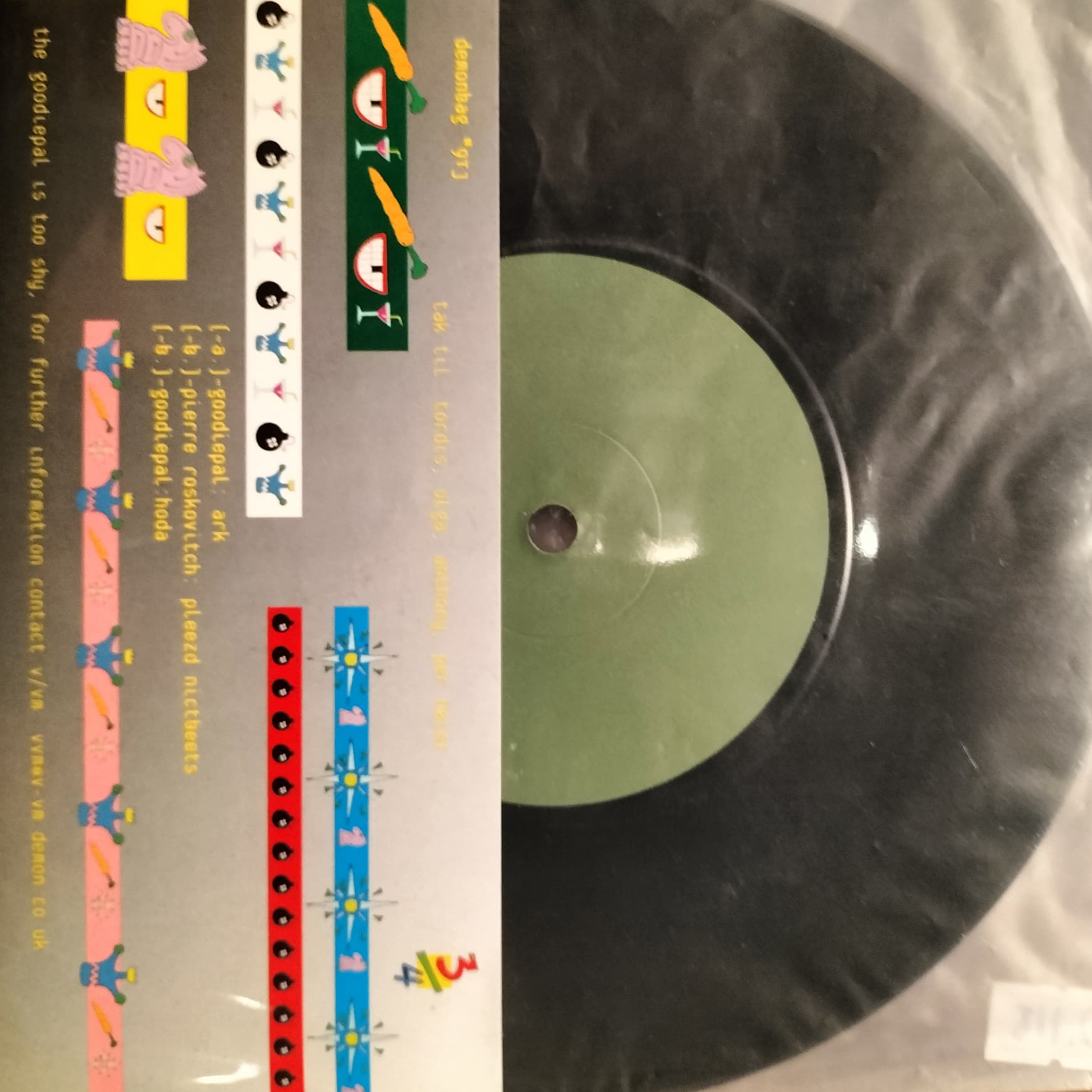 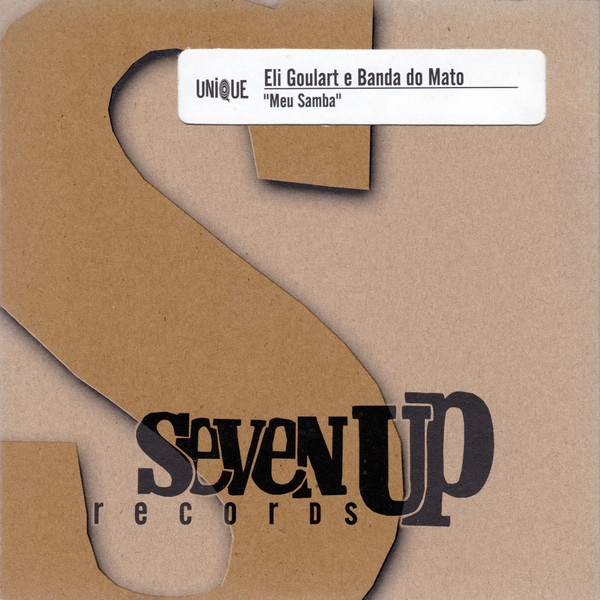 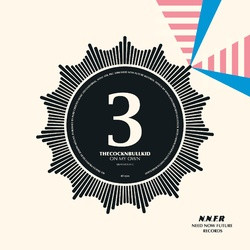 thecocknbullkid
On My Own
A great sassy soul-on-a-shoestring statement from a British-Ghanaian singer and songwriter, formerly known by the stage name CocknBullKid (previously thecocknbullkid) Released in 2008 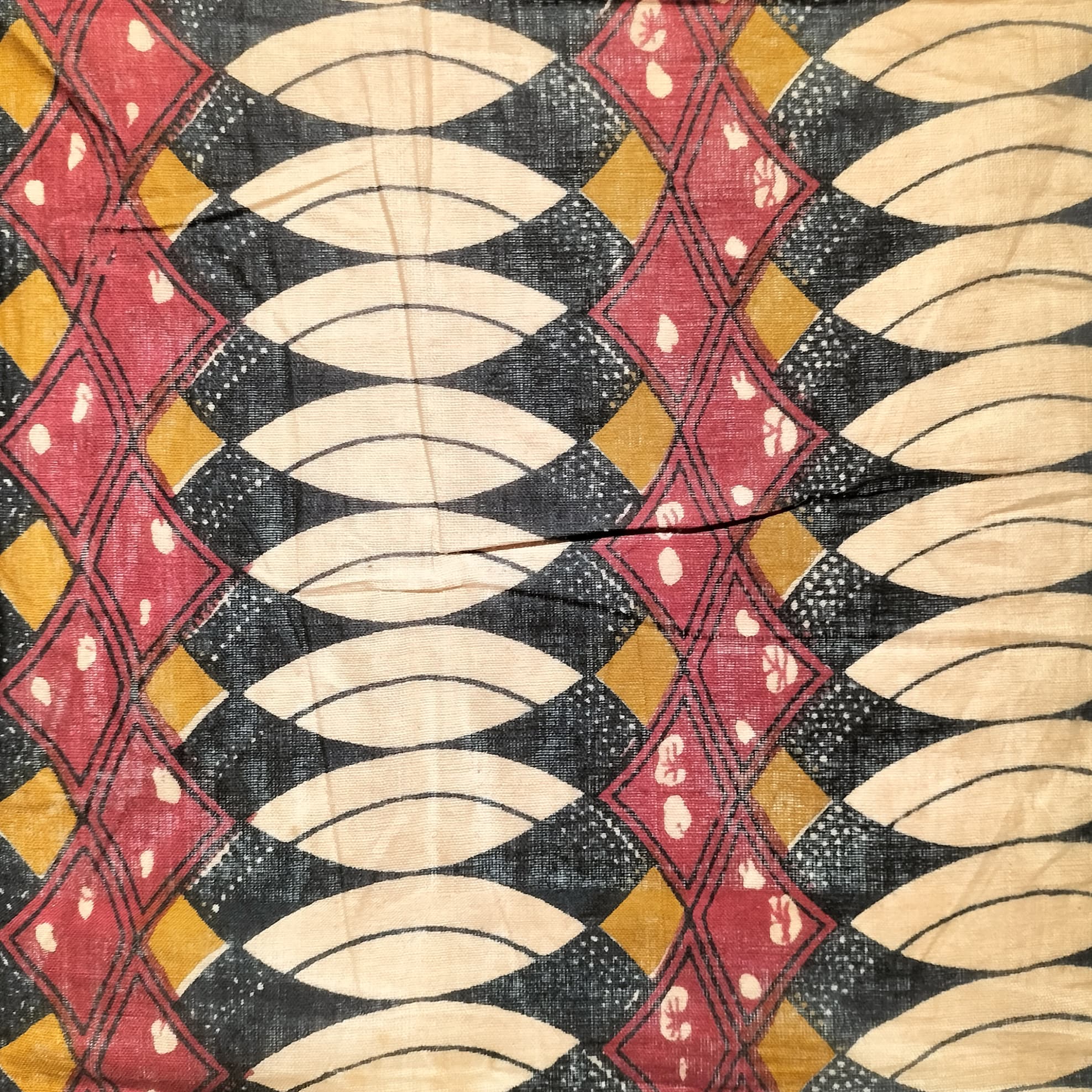 Frederic Galliano
Sabar
Pressed in a edition 1800 copies, Sabar was a precursor to the African Divas project and features African stylings and vocals. Sabar was released as a 10” single encased in a multicolored cloth bag made by Aminata and Yacine Enterprises in Senegal. Both tracks are haunting compositions with strong basslines and punishing percussion. 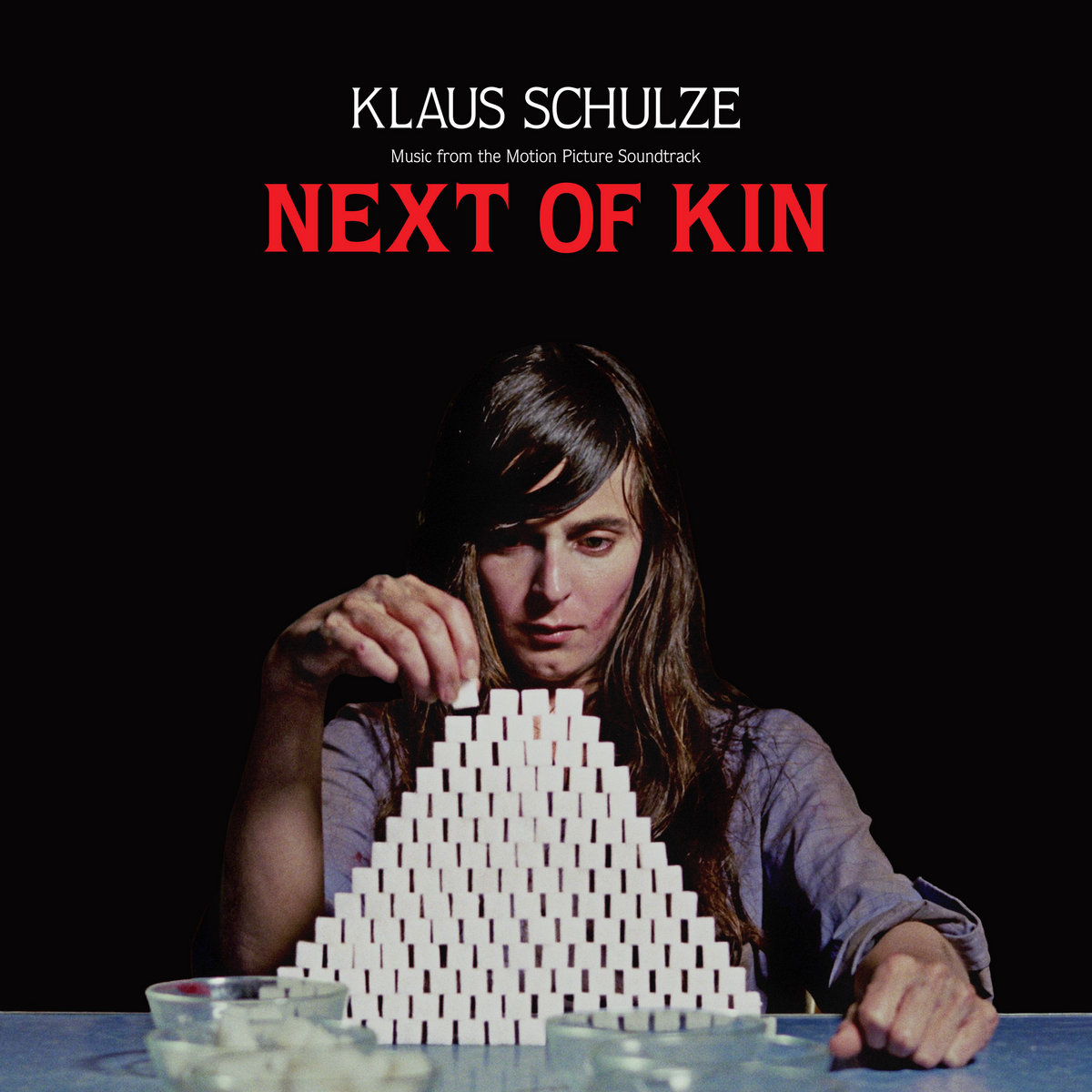 Klaus Schulze
Next of Kin
LP - Soundtrack to the 'ozploitation' classic 'Next of Kin' from '82 - a highly stylised psychological thriller scored by none other than ex-Tangerine Dream / Ash Ra Tempel drummer and German electronic music pioneer, Klaus Schulze. The music featured in the film is a unique hybrid of pulsing Giallo-moods and hypnotic 'Berlin-School' electronica. This is the first time time these recordings have been made available. Remastered from the original master tapes. Highly recommended! 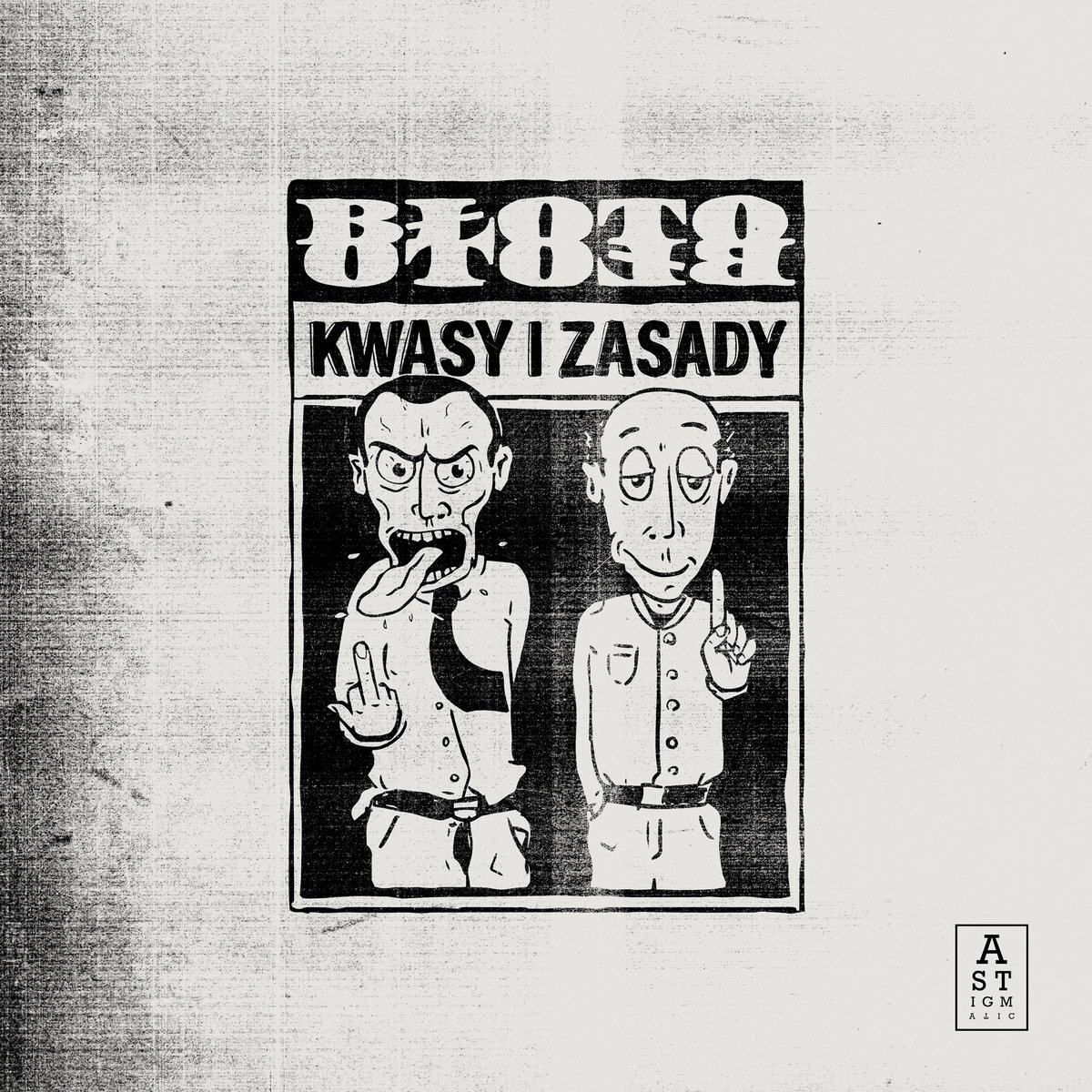 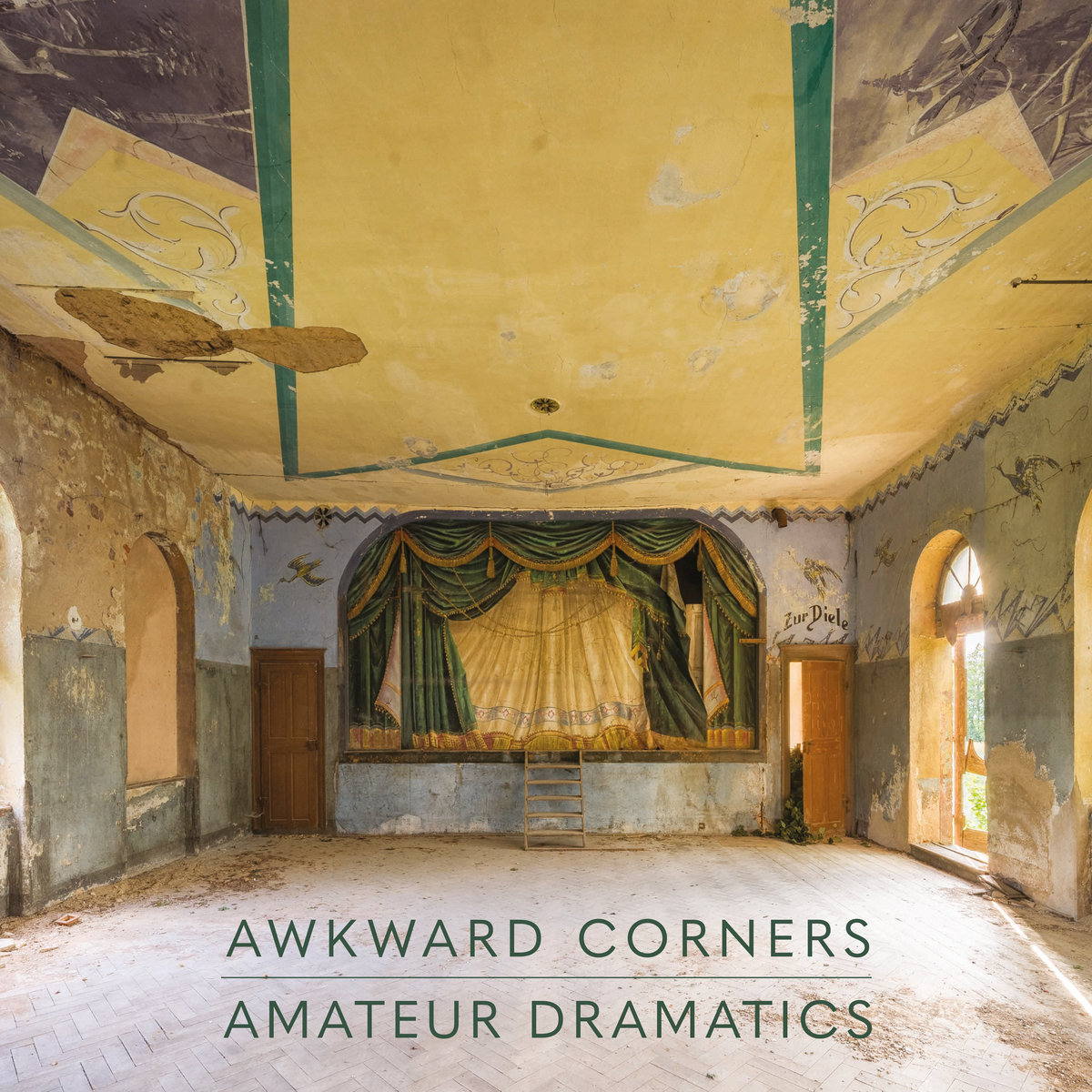 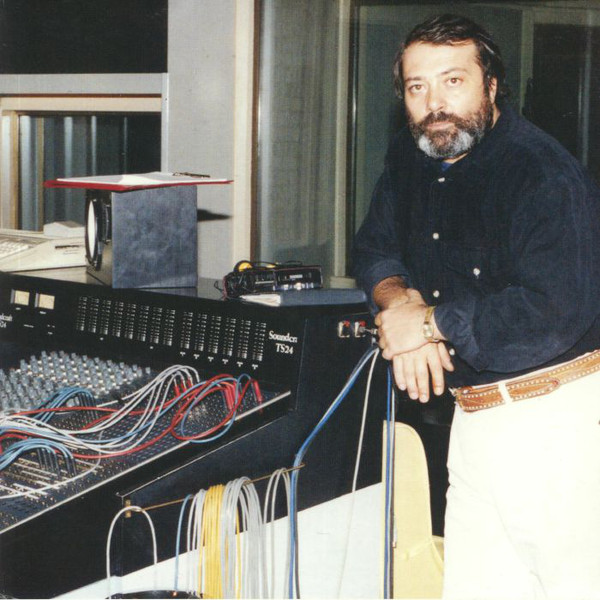 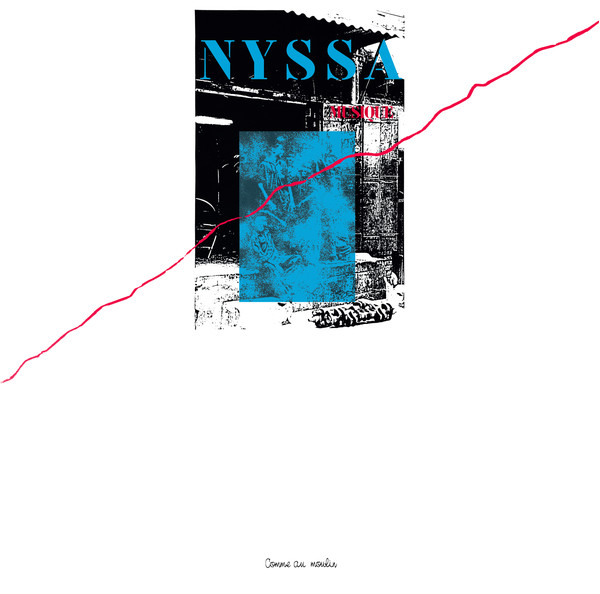 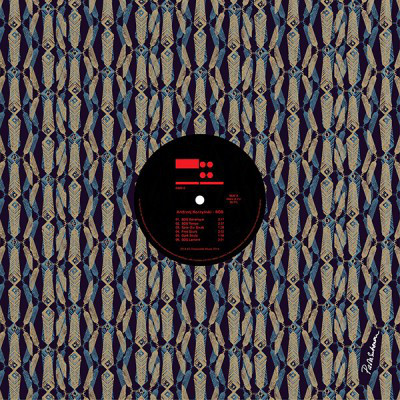 Andrzej Korzyński
SOS / The Sweet Decay
LP - Another gem from the Finders Keepers Disposable Music series. Creates a tapestry of sound that combines east and west, reverent and secular. 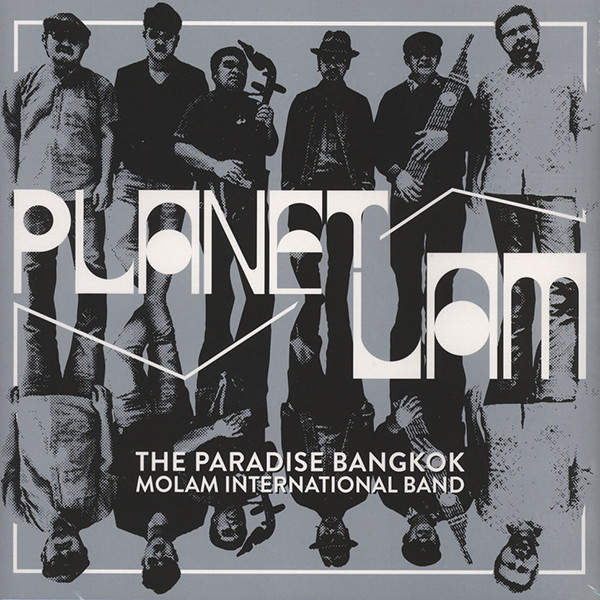